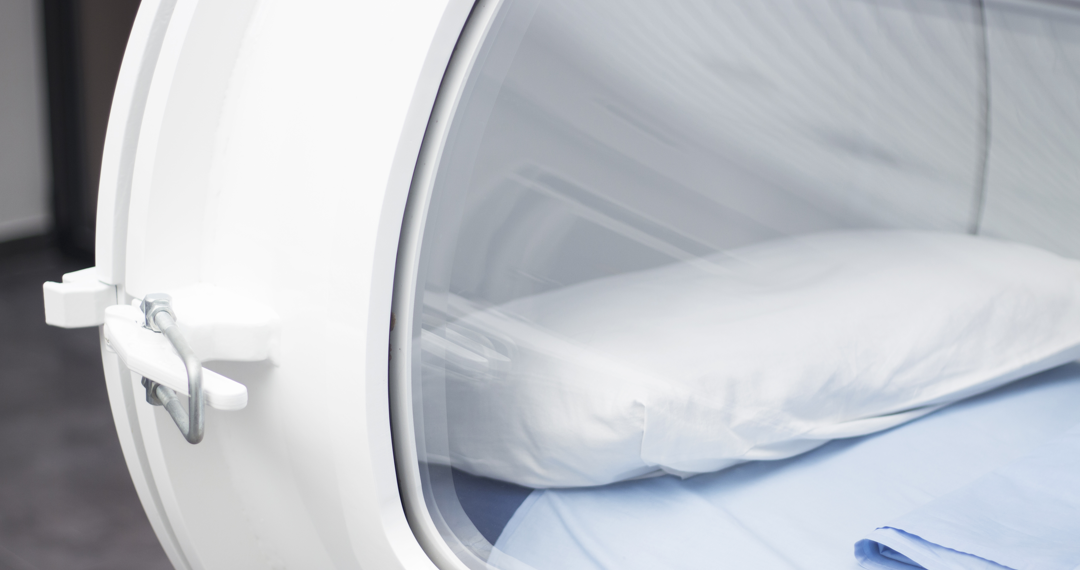 What is Hyperbaric Oxygen Therapy?

Oxygen is the essential ingredient in life. Biologically, if respirations were to cease, cellular death would result within 4-6 minutes. Thus oxygen is vital. It becomes increasingly important to the sick and injured whose capacity for oxygen is impaired. During HBOT, patients breathe 100% oxygen in a hyperbaric chamber, in which the atmospheric (outside) pressure is increased up to three times. The combination of increased pressure and high concentrations of oxygen causes large amounts of oxygen to be dissolved into the blood and tissues (typically 10 to 15 times the usual amount).

This dissolved oxygen can penetrate areas of the body that oxygen-carrying red blood cells cannot reach, revitalizing tissues that receive poor blood flow. The increased oxygen levels in the tissues stimulate healing processes including the growth of new blood vessels. 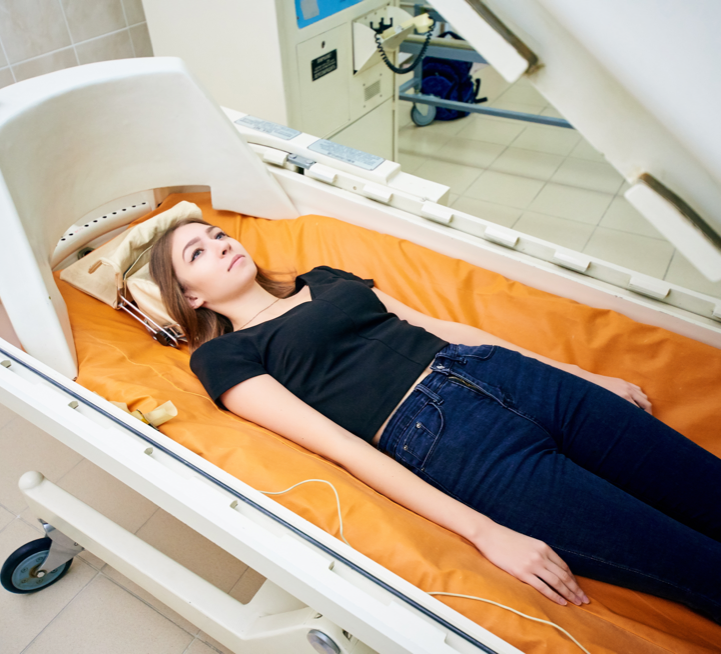 Benefits from HBOT and why to book in

The pressure component of HBO therapy is used in conjunction with 100% oxygen. Increased oxygen in the blood (hyperoxygenation) is the primary effect of HBO therapy.

Increasing the atmospheric pressure in the chamber allows absorption of oxygen in large amounts in the blood. At this pressure, enough oxygen can be dissolved in the plasma to sustain life temporarily without any red blood cells. This marked rise in PO2 is seen at the tissue and cellular level. HBO therapy is the only way that this hyperoxygenation can be provided.

Recent Pain Reduction experimental evidence implies that pain may be decreased with intermittent to long-term exposure to HBO.

What to expect from HBOT 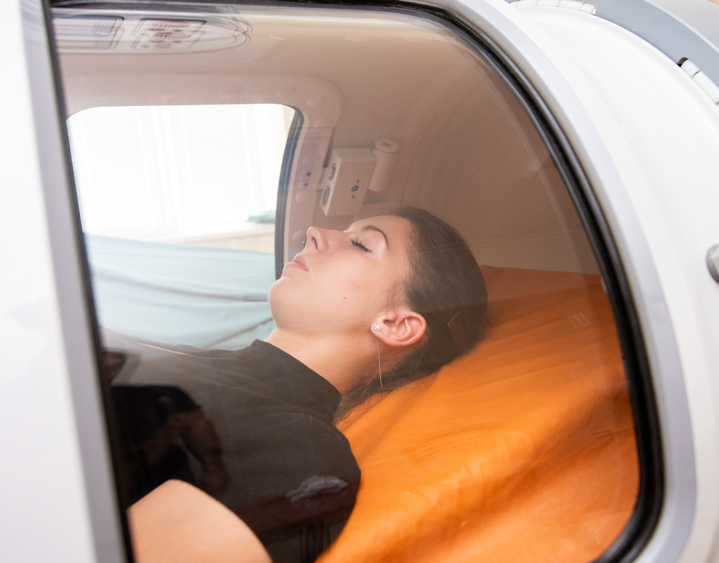